InstaaCoders is an award-winning iPad App Development Company. The iPad is a fusion of Laptops, Desktop, and Smartphones, it has changed the methods of computer, the furthest with its multi-touch screen and great working leaves another device way behind its group I-pad launched by APPLE in 2010. Now Millions of people using I-pad. While seeing the Huge Requirement of iPad App, InstaaCoders started working on iPad App Development. I-pad is a primer Tablet as of now. InstaaCoders is an iPad Development Company. 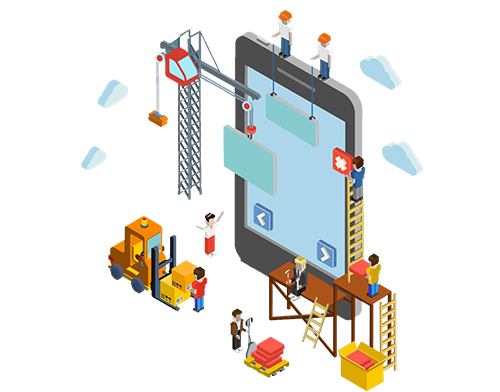 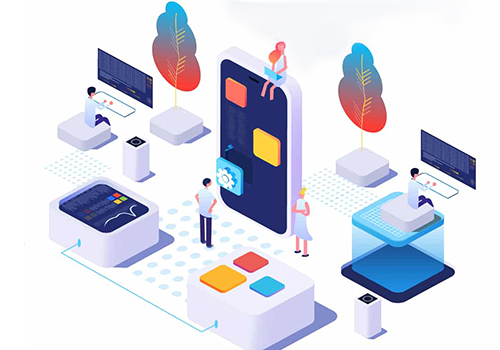 Why You Hire InstaaCoders ?

InstaaCoders Team has an extensive work experienced iPad app development. we are delivering customized iPad Application Development India to achieve our global client requirements.
We at InstaaCoders Provides Robust innovative solutions and services for iPad App development.
We have a dedicated iPad team and we provide high-resolution images and attracting look for user engagement.
We are working on latest technologies like swift, object C, html5, and javascript.
InstaaCoders has the remarkable portfolio in iPad development in the USA.

“InstaaCoders has done number of I-Pad app development for India & USA based clients.”

Are you Looking to hire iPad App Developer?

Schedule Your Free Consultation
Please select a date and time from the calendar below to schedule your free call.