“Cloud computing is a great euphemism for centralization of computer services under one server.”

This phrase, “cloud computing”, is also used to refer to network based services which appear that they are being provided by real server hardware, where in fact they are served by virtual hardware. Such virtual servers do not have a physical existence and thus can be moved around anywhere and scaled up as per the requirements. Here is where the “cloud” really comes from. We are one of the best Cloud Computing Companies in India, Cloud Computing Service Providers in India. 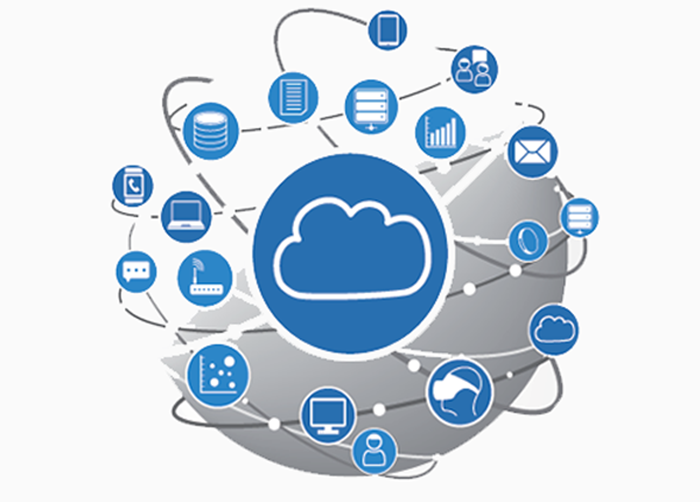 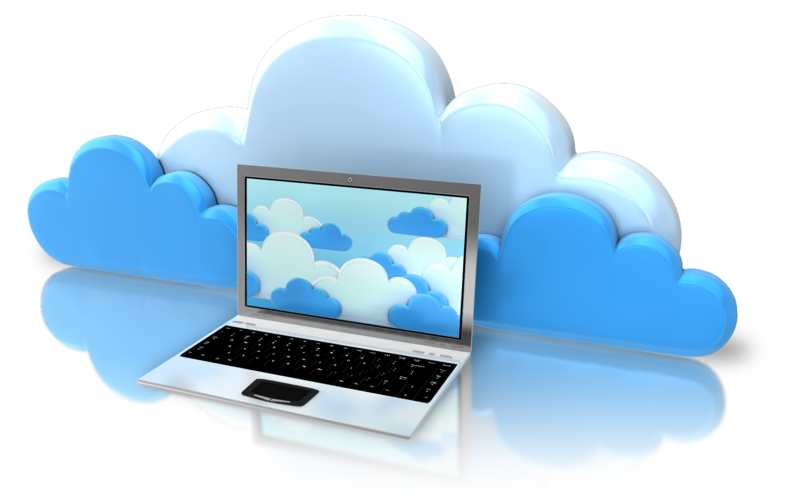